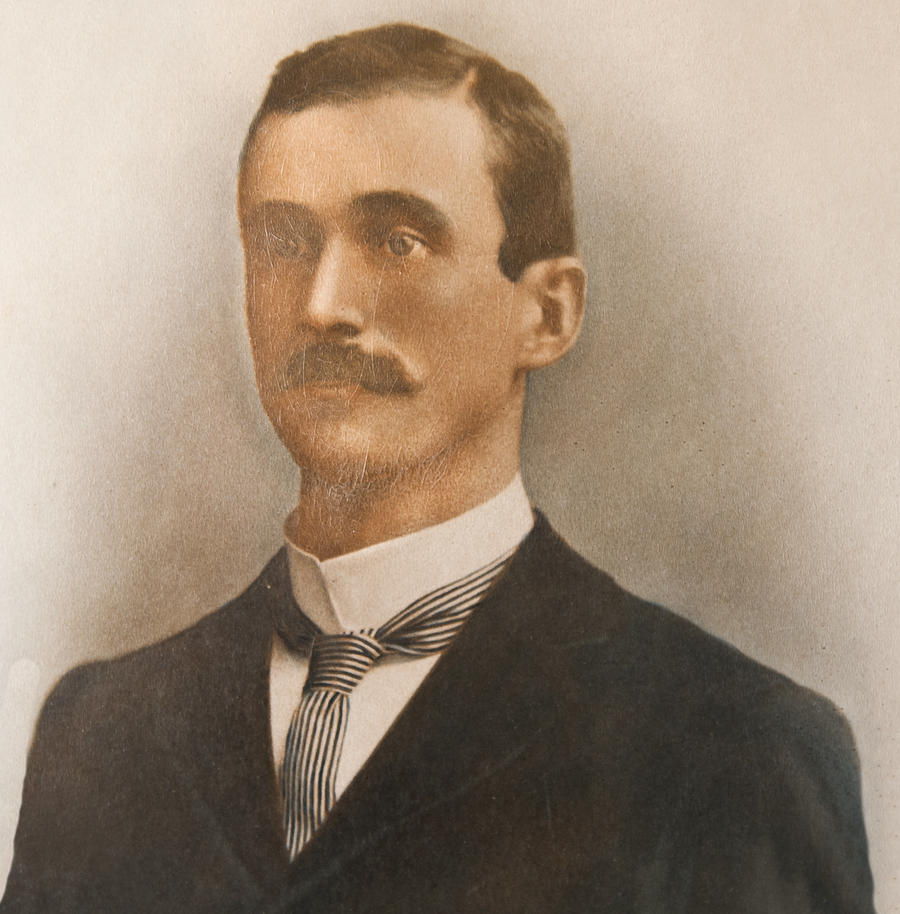 Deane Hammond was one of the small group of farmers which founded the Farmers and Settlers Association in 1912 and went on to launch The Westralian Farmers Limited two years later. Alex Monger was nominated to be the company’s first chairman but stepped aside to focus on the emergent Country Party of WA. It was left to ‘The Dean’ to take the helm and guide Wesfarmers through its difficult formative years.