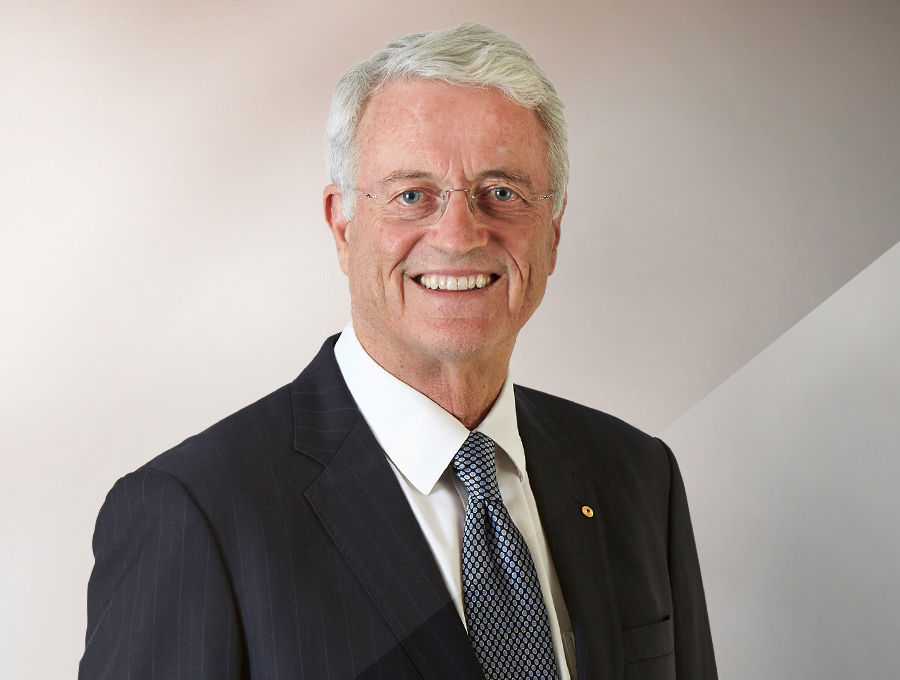 Michael rejoined the Board as a non-executive director in June 2015 and became Chairman in November 2015. Michael graduated with Bachelor of Science and Master of Business Administration degrees from The University of Western Australia in 1972 and 1980 respectively. He completed the Advanced Management Program at Harvard Business School in 1992 and has also been awarded an Honorary Doctorate of Laws from The University of Western Australia.

After obtaining his Science degree, Michael worked for eight years as a petroleum geologist in Australia and the USA. He joined the Australian Industry Development Corporation in 1980 as a corporate finance executive and became Manager for Western Australia in 1981. He joined Wesfarmers in 1983 as Company Secretary and Administration Manager, became Finance Director in 1984 and was appointed Managing Director in July 1992. He retired from that position in July 2005.

Michael is the former Chairman of Woodside Petroleum Limited (retired April 2018) and was Chairman of the National Australia Bank (retired December 2015). He is former Chancellor of The University of Western Australia (retired December 2017) and is currently Chair of the National School Resourcing Board. Michael is also a director of the Centre for Independent Studies and a Governor of the Forrest Research Foundation.