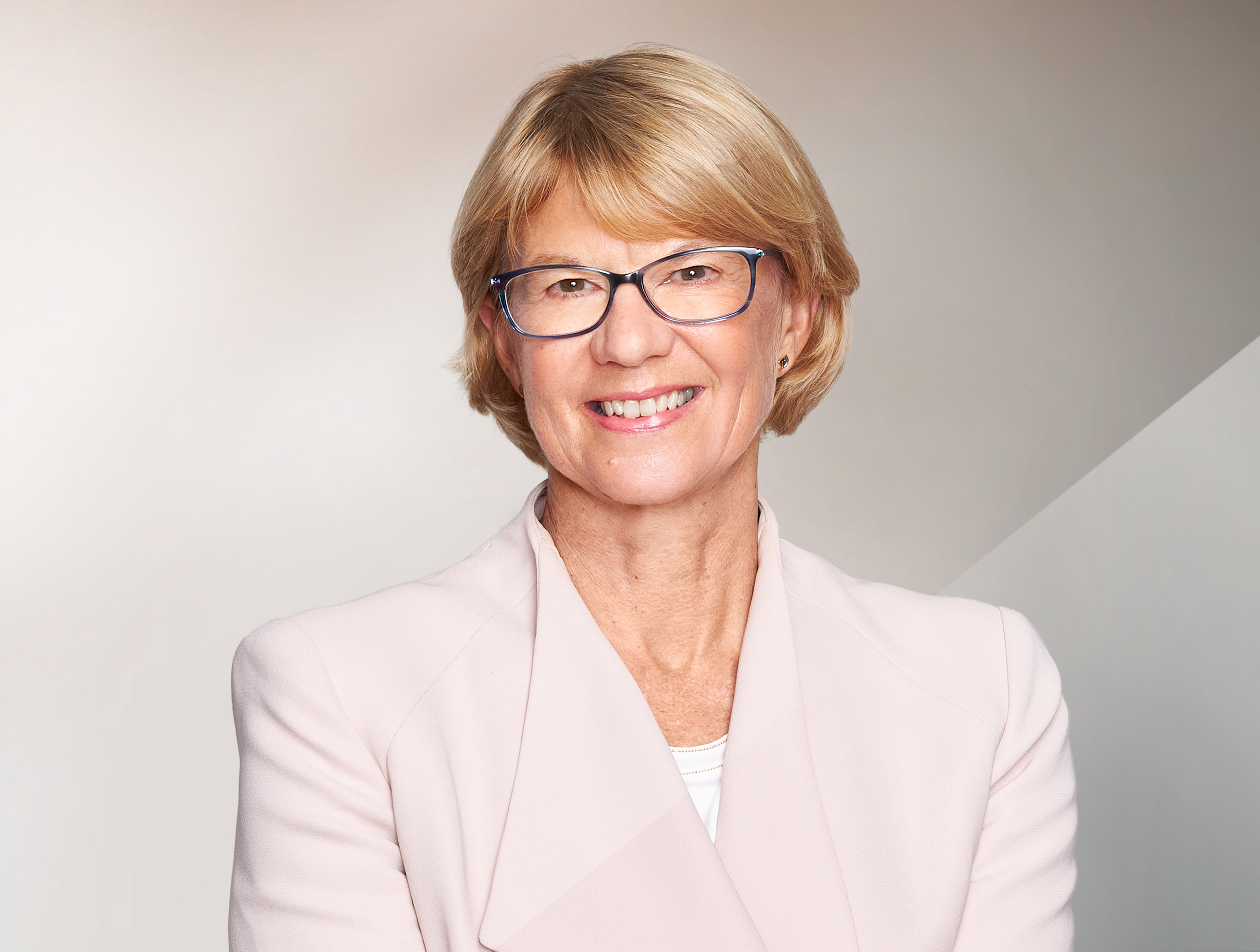 Alison joined the Board in September 2021. She holds a Bachelor of Commerce (University of Tasmania), is a Fellow of Chartered Accountants ANZ, the Financial Services Institute of Australasia, and the Australian Institute of Company Directors.

Alison is an experienced Chief Executive and Non-executive Director. Her previous roles include Group Managing Director of Coca-Cola Amatil, Chief Executive Officer of GrainCorp Limited and Berri Limited, and Managing Director of Regional Banking at ANZ. Alison spent 10 years at McKinsey & Company from 1989 to 1999 and became a partner of the firm in 1996 before moving to ANZ as Group General Manager, Strategy. She has been a Non-executive Director of Australia and New Zealand Banking Group Limited, Woolworths Limited and Just Group Limited. Alison is a former Victorian President and National Board Member of the Australian Institute of Company Directors.

Alison is currently a director of CSL Limited, the Centre for Independent Studies and the Business Council of Australia. She is also Chancellor of the University of Tasmania and a member of the Reserve Bank of Australia Board and the Low Emissions Technology Roadmap Ministerial Reference Panel.