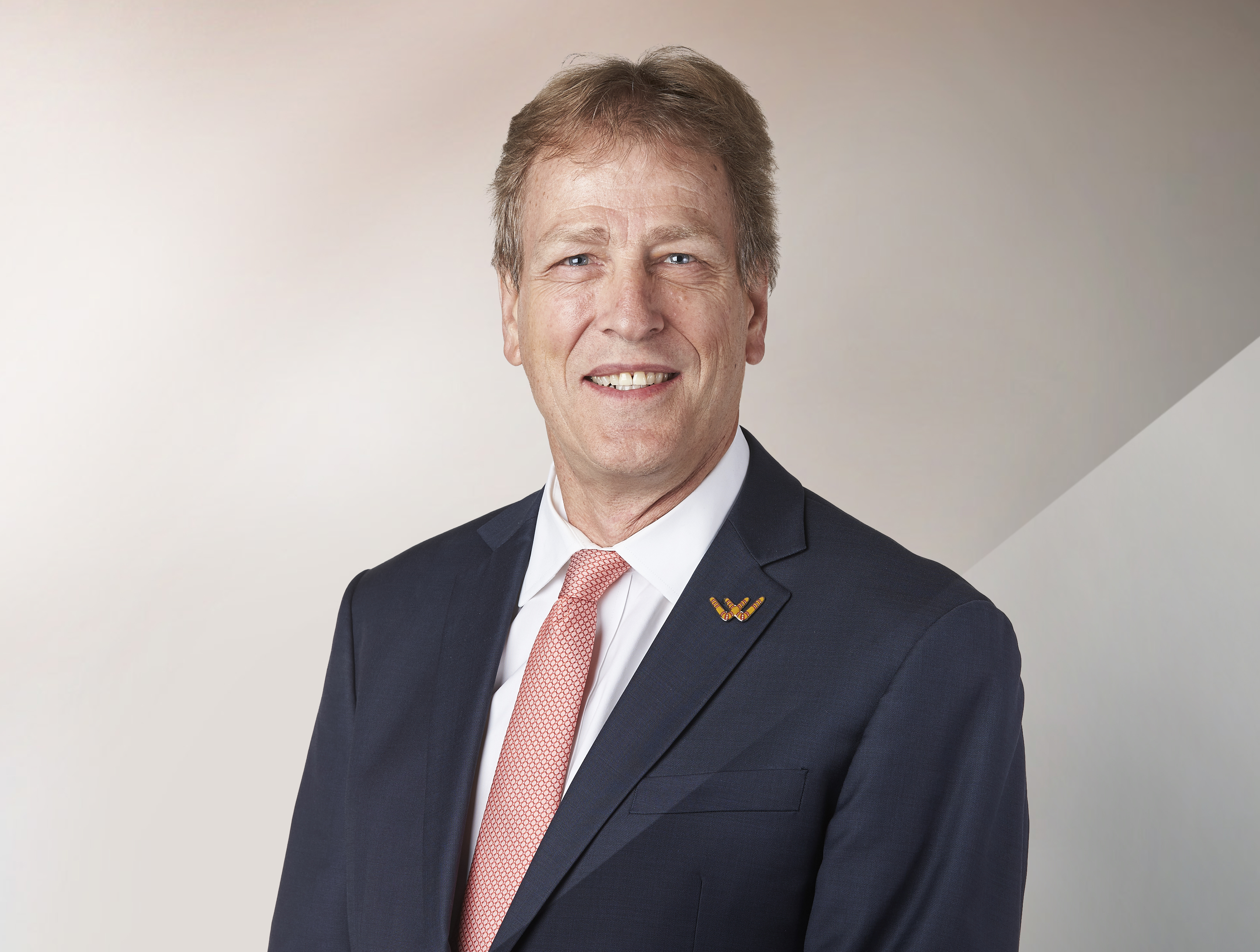 Alan joined the Board in October 2021.  He holds an Honours Degree in Civil Engineering from the University of Western Australia (UWA).

Alan has extensive experience in the mining, resources and manufacturing sectors.  He joined Alcoa in 1980 and worked in a variety of assignments and locations across their Australian businesses, prior to being appointed as Chairman and Managing Director of Alcoa of Australia in 2008, and President of Alcoa Refining in 2015.  Alan retired from these positions in 2016.

Alan is a director and Lead Investment Committee Chairman of SAS Resources Trust, and is also a director of John Swire and Sons Pty Ltd.  Alan is a member of the UWA Business School Board, Deputy Chairman of Peel Development Commission and Chairman of the Waalitj Foundation.