In 2007, Wesfarmers seeded a partnership that has now seen an Indigenous-owned business flourish on the world stage.

In 2004, the brothers saw an opportunity to establish the family-owned business – which specialises in the packing and unpacking of shipping containers.

The firm’s gradual expansion from its origins in Brisbane was underway when it first formed a relationship with Kmart. Young Guns and Bunnings formed a similar partnership seven years later, and they also have a ‘second-tier’ relationship with Officeworks.

The collaboration goes well beyond a transactional business relationship. Young Guns integrates its systems with Kmart and Bunnings to drive increased productivity, efficiency and cost savings in the supply chain. And its relationship with Kmart extends to key planning and operational decisions.

For Scott Young however, it means so much more.

“Our partnership with Wesfarmers, facilitated through our relationships with Kmart and Bunnings, goes deeper than just servicing contracts,” he says. “Together we have created hundreds of job opportunities, driven significant supply chain innovation and advocated for increased opportunities for Aboriginal and Torres Strait Islander suppliers.” 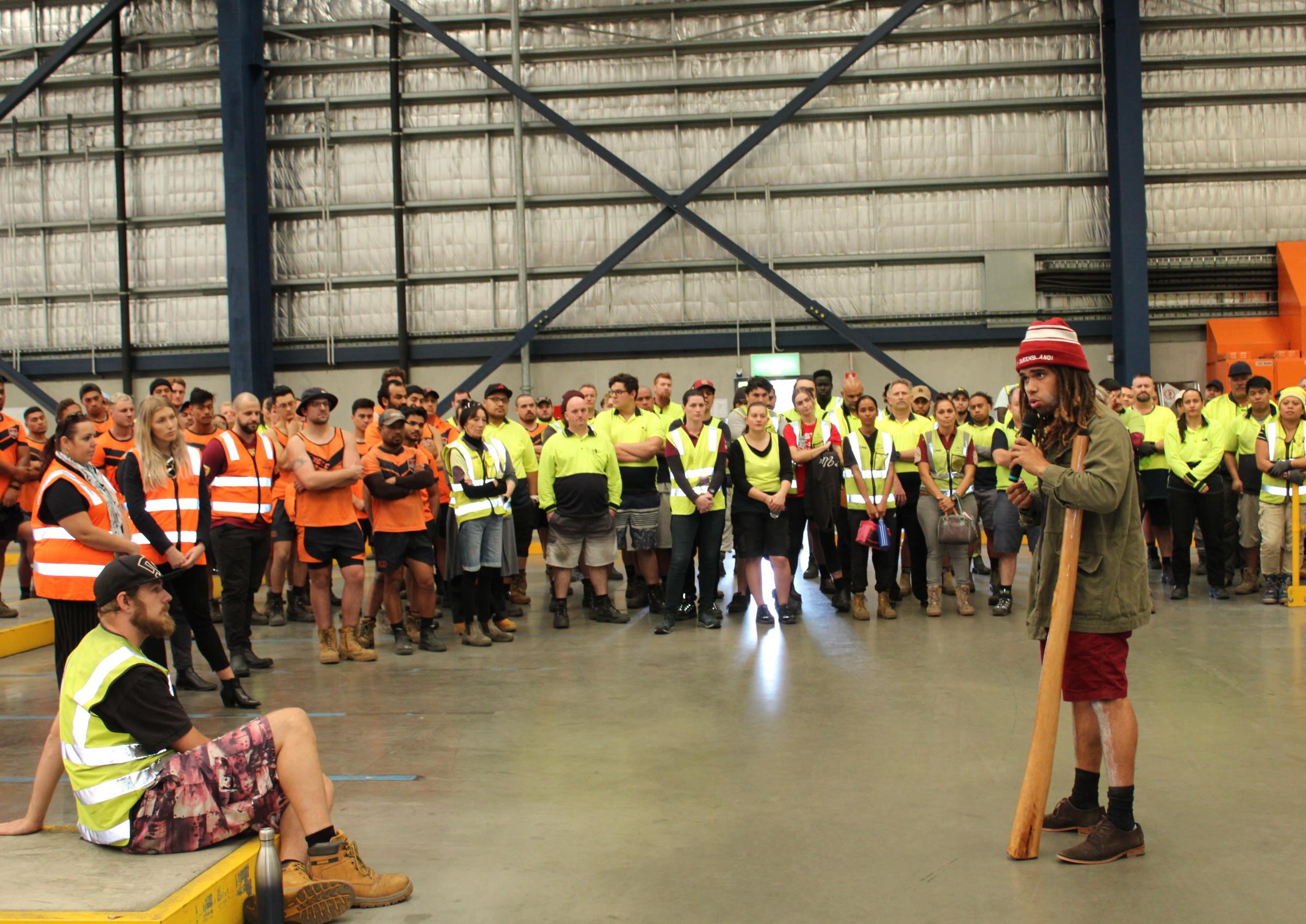 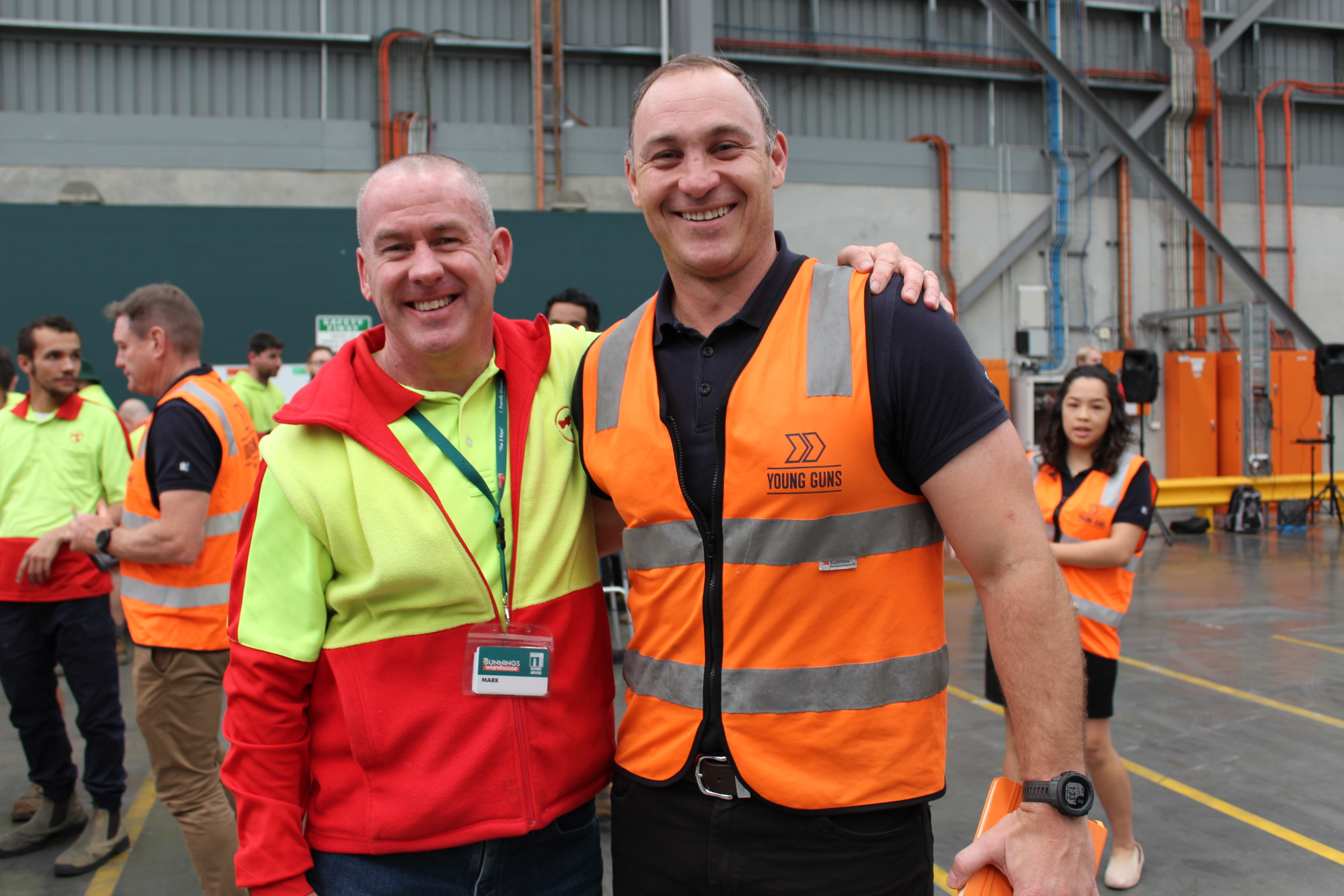 This is reflected in the growth of Young Guns since its inception and the evolution of its partnership with Wesfarmers.

Young Guns employs over 900 people and now operates in every state and territory in the nation apart from Tasmania and the ACT. It has won a number of awards from bodies in the supply chain industry and from Supply Nation, which supports the growth of the Indigenous business sector in Australia.

Its footprint into global markets was also facilitated when Bunnings, provided Young Guns with a footing into New Zealand. Young Guns’ international reach now extends into Canada and the United States and its offshore operations now account for approximately 14 per cent of their total business.

The strength of the partnership was never more evident than in the past year, when COVID-19 introduced another dynamic to the business with an accelerated shift to online shopping and strong retail sales. Young Guns reported record unpacking volumes across Kmart and Bunnings.

The two firms also have shared values that include placing a premium on investing in team members. This is reflected in three pillars that Young Guns use to define their point of difference – safe, skilled and family.

Scott currently sits on the Wesfarmers Reconciliation Action Plan (RAP) steering committee to provide an external perspective on its development and implementation.

Just as Young Guns prospered from its relationship with Wesfarmers, its founders have an active commitment to supporting the next generation of Indigenous-owned firms and entrepreneurs.