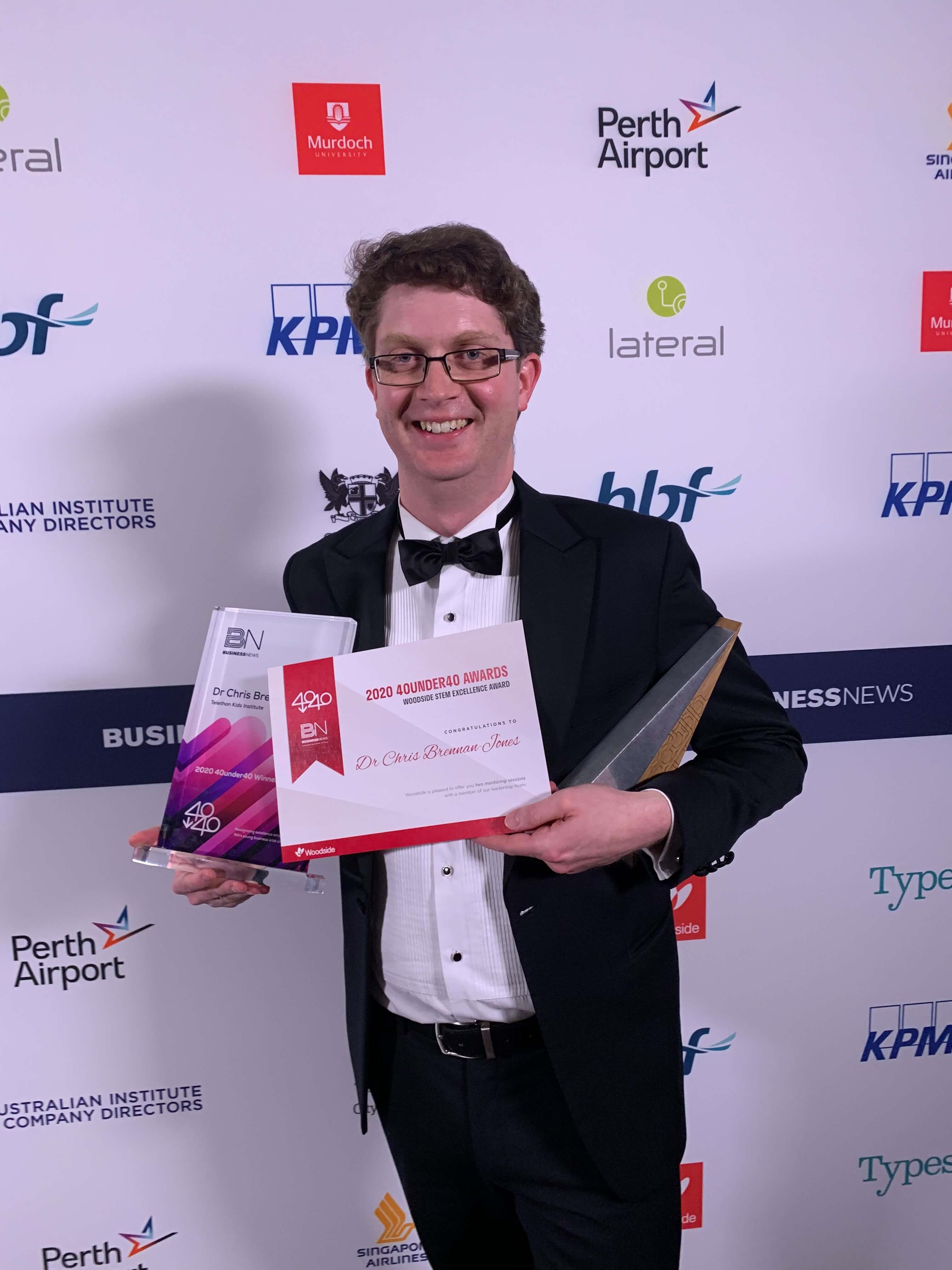 Research by Dr Brennan-Jones – who is Head of Ear Health at the Wesfarmers Centre of Vaccines and Infectious Disease, based at Telethon Kids Institute, and an audiologist at Perth Children’s Hospital – and his team has led to a dramatic cut in treatment waiting times for children affected by middle ear disease, also known as otitis media (OM).

“Each year, 650,000 Australian children are affected by OM, and the conventional hospital service model has struggled to meet such high demand,” Dr Brennan-Jones said.

“This kind of delay has huge ramifications: if you can’t hear, you can’t learn. Kids starting school with preventable hearing loss face long-term issues with language, behavioural and educational development, as well as poor mental health outcomes and job prospects later in life.”

“Working in close consultation with the Aboriginal Community Advisory Group, the program has fast-tracked access to vital services for these families and given children the chance to have the future they truly deserve.”

The annual Business News 40Under40 Awards are designed to acknowledge the future leaders of Western Australia, each year celebrating 40 outstanding young WA businessmen and women.

At just 32 years of age, Dr Brennan-Jones already has a long list of accolades to his name. He was named WA Student Scientist of the Year at the 2016 WA Premier’s Science Awards for the research which sparked the Ear Portal, and is a finalist for Woodside Early Career Scientist of the Year at the upcoming 2020 WA Premier’s Science Awards. In 2019 he received a WA Health Clinical Excellence Award in Aboriginal Health.

“In addition to Ear Portal, Dr Brennan-Jones and his team are involved in numerous programs and partnerships that are having a major impact on thousands of families,” Professor Carapetis said.