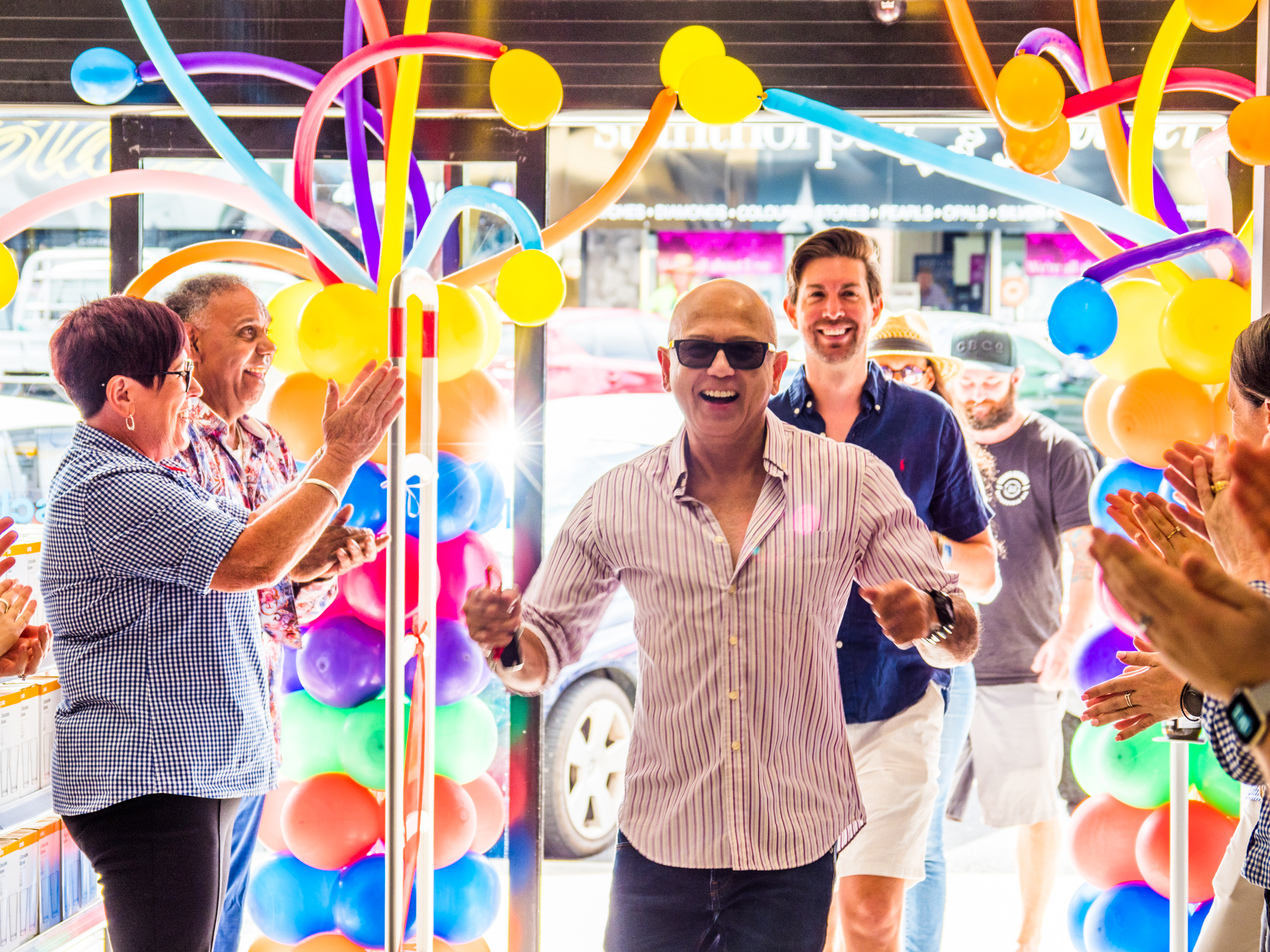 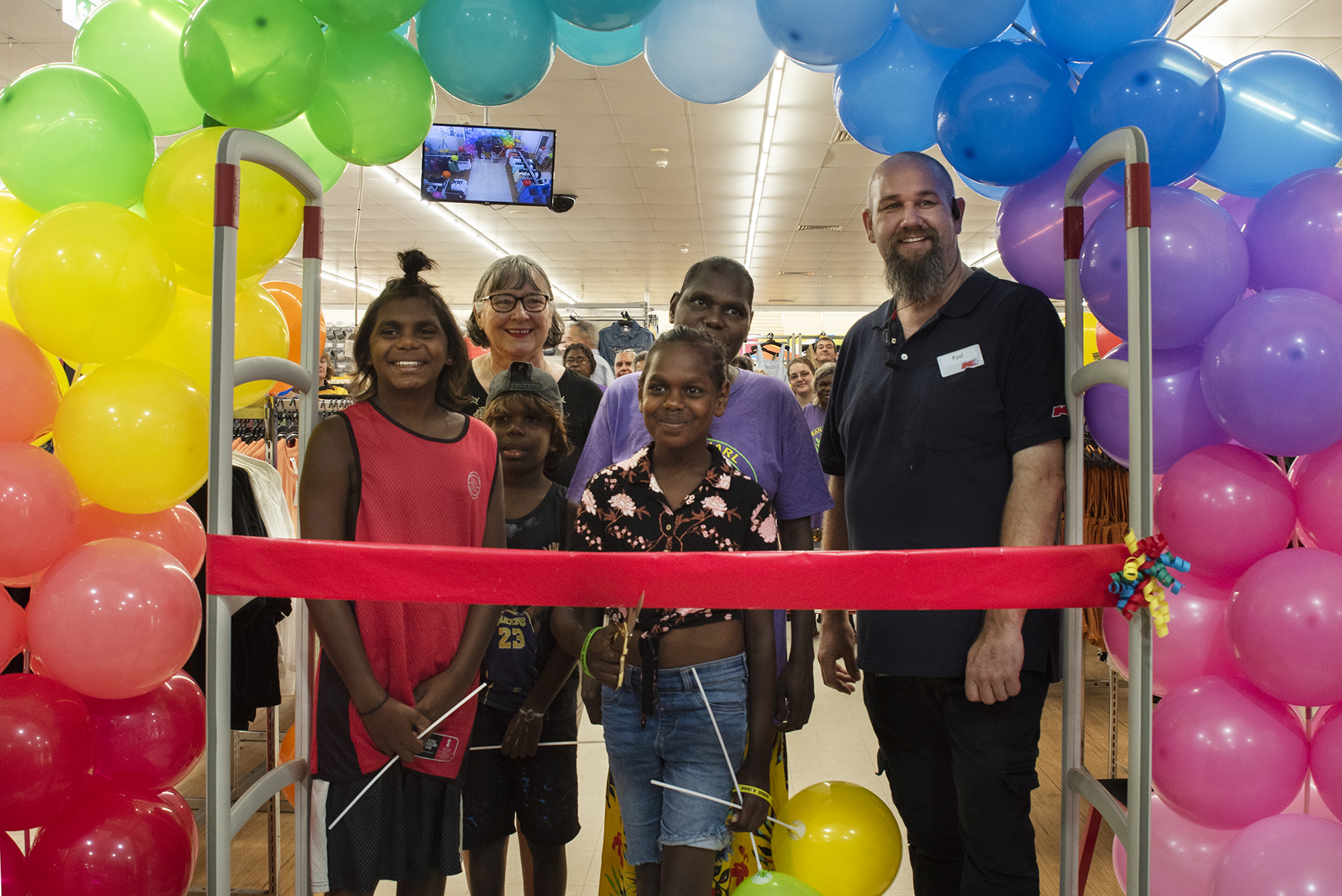 Kmart set a cracking pace this summer in making everyday living brighter for Australian families in regional areas, opening 45 new small format K Hub stores in just over five weeks. The plan, announced last May, to convert 52 former Target Country stores to the K Hub concept has been rolled out in just eight months, giving dozens of communities and thousands of Australians easy access to everyday items they need at the lowest possible price.

K Hubs are now operating in a range of remarkable locations, from remote Katherine in the Northern Territory (pictured bottom left) to coastal towns like Port Douglas in Far North Queensland (pictured top left), to Katoomba in the Blue Mountains and dozens of locations in-between and beyond. They will also act as a one-stop shop for Target and Catch Click and Collect, giving customers in these regions greater choice.

As part of the significant changes to the Kmart and Target store networks announced last May to accelerate the growth of Kmart and address Target's then unsustainable performance, Kmart has set itself the ambitious task of converting a total of 90 stores in a single calendar year, and to transform each site in less than three weeks.

The Kmart Team has proved again that it always shines brightest when there is a big task at hand.