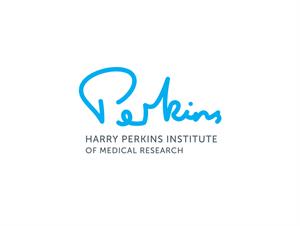 The Harry Perkins Institute of Medical Research is a world-class facility based in Perth, Western Australia. Its priority is to recruit and build internationally renowned, highly skilled research teams, working together with cutting edge technologies to develop more effective treatments and cures for common diseases in the community.

Former Wesfarmers chairman, Harry Perkins AO, was instrumental in establishing the Institute, and was its inaugural chairman. Committing to Harry Perkins’ vision, Wesfarmers was a founding sponsor in 1998, and has continued to support the centre as a long-term partner. Wesfarmers’ funding has assisted in the establishment of the three professorial Chairs.

Since its inception, the Harry Perkins Institute of Medical Research has made a significant contribution to health and medicine through its research into the genetic and environmental causes of a range of diseases. By delivering the latest medical breakthroughs to the West Australian community and beyond, Wesfarmers believes the Perkins is making a very real and lasting impact.