Kmart Group recognises that a diverse and inclusive place to work and shop will enable its businesses to build strong connections with team members and customers, while promoting innovation and better business decisions.

In 2018, an independent gender audit identified the provision of paid parental leave and flexibility as key levers to support gender balance. In response, a paid parental leave policy for primary and secondary carers regardless of gender has now been announced for Kmart and Target.

By the end of the 2020 financial year, there were 530 Indigenous people engaged in active employment at Kmart and 178 at Target. COVID-19 disproportionally impacted our Indigenous team members as they were identified by the government as a vulnerable demographic, susceptible to a higher risk of infection.

All Kmart and Target Indigenous team members who chose to self-isolate during the peak of the pandemic were provided with guaranteed job security when they were safely able to resume work. Kmart saw steady growth of Indigenous team members participating in shifts from 479 in April 2020, to 530 in June 2020 as restrictions eased.

Next year, Kmart Group will be focused on aligning its Indigenous strategy across Kmart Group, broadening cultural education for team members, engaging more closely with the Indigenous community and employment partners, and will proactively support the redeployment of Target’s Indigenous team members who may be impacted as the Target store network is consolidated.

At the end of the 2020 financial year, there were 161 team members employed at Kmart through partnerships with disability employment service providers in Queensland, New South Wales, Western Australia and South Australia. In February 2020, Kmart commenced a Quiet Space trial in 26 stores across Australia and New Zealand to offer customers the opportunity to shop in a low-sensory environment with reduced noise, lighting and distractions. In December 2019, a Quiet Hour was also supported in a selection of Target stores to provide customers with a sensory friendly shopping hour in the lead up to Christmas. 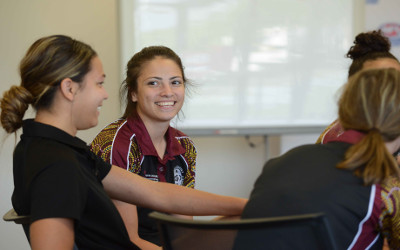 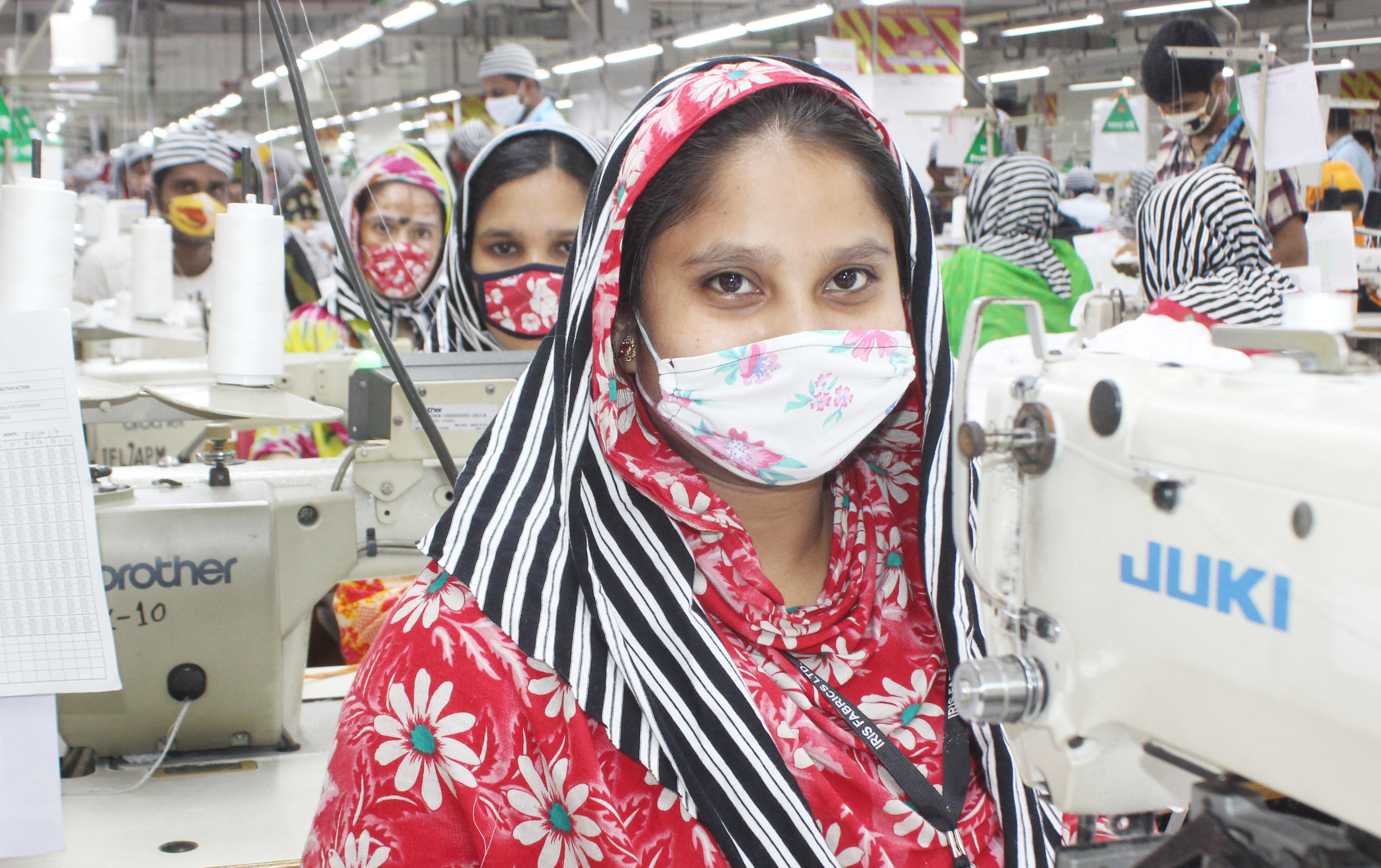 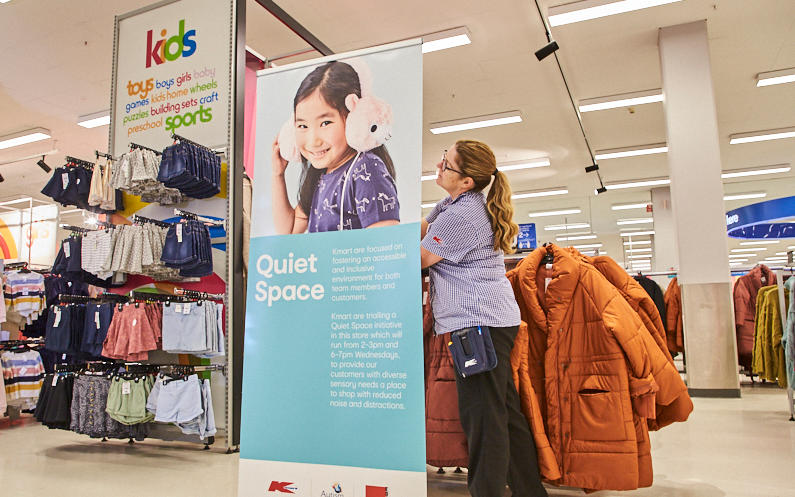