During the year, WesCEF initiated a safety program to further empower teams to identify workplace hazards and suggest actions to mitigate risk. Of the 441 actions raised, 68 per cent were completed with the remainder being regularly tracked.

WesCEF’s total number of recordable injuries for the 2019 financial year was 13 compared to 16 in the prior period (a nearly 20 per cent reduction). The TRIFR was 4.2 compared to 5.4 at the same time last year.

WesCEF commenced the preparation of a High Potential Risk Management Program during the year, aimed at preventing incidents that could cause permanent harm. This will be a focus for the 2020 financial year.

The business recorded a number of incidents relating to dropped objects during the year, partly reflecting improvement in the number of dropped object hazard events being recorded.

A working group has been formed to improve the effectiveness of safety communications with three focus areas: 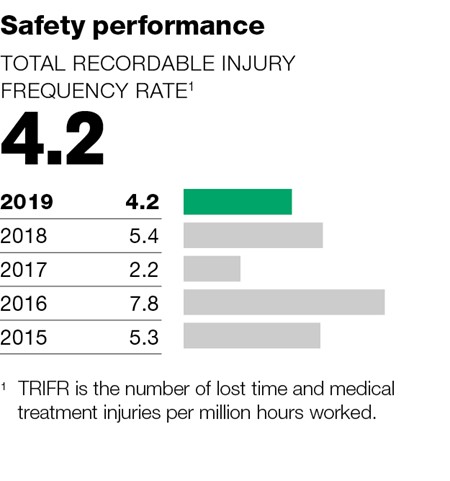 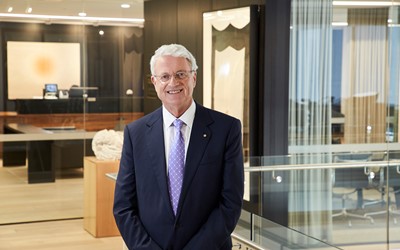